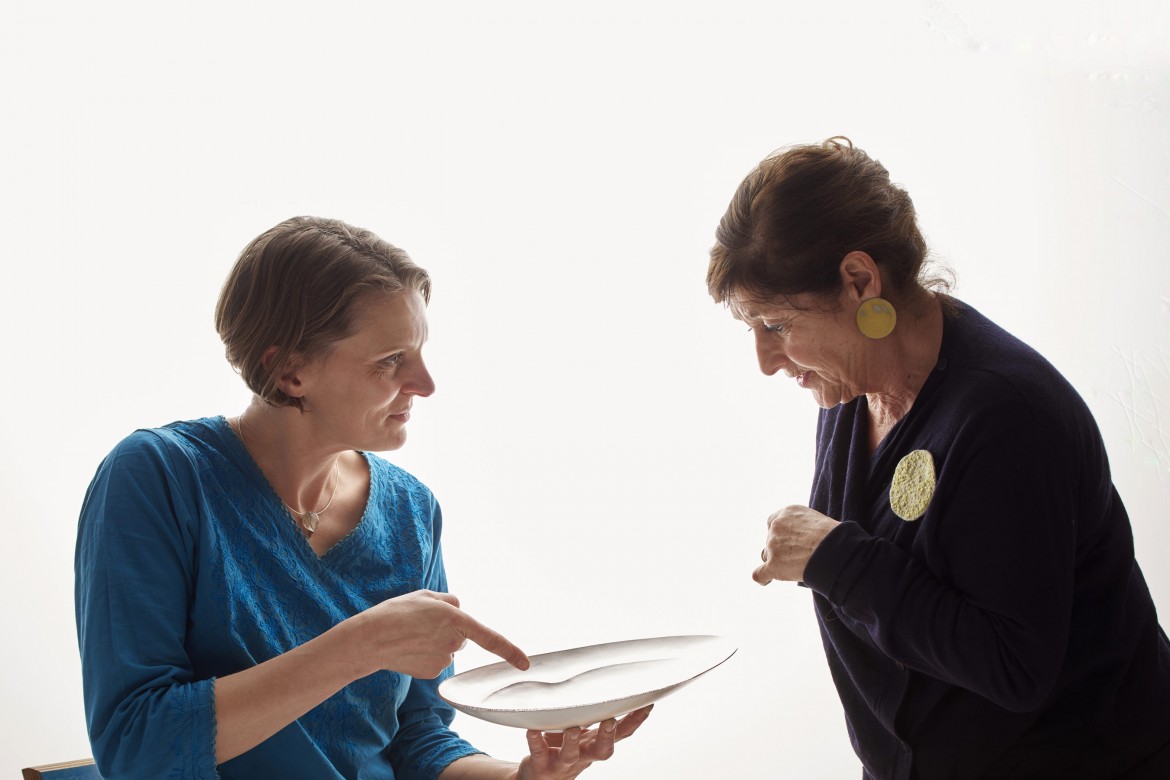 This event was followed by a demonstration by leading silversmith Rauni Higson: Tuesday 03 May 2016, 2.00pm to 4.30pm, meet at room 66: Silver Discovery Area, Silver Galleries. 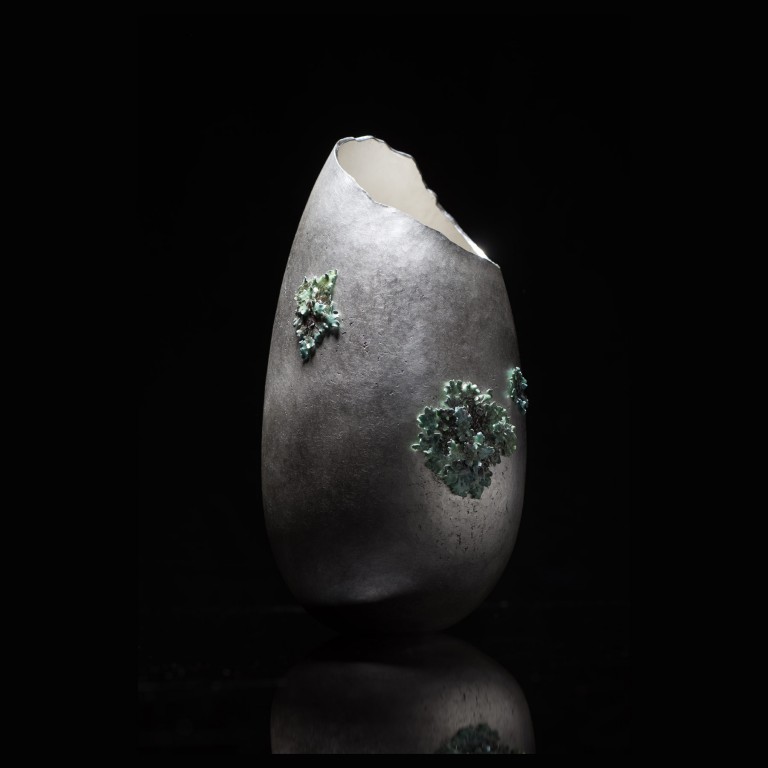 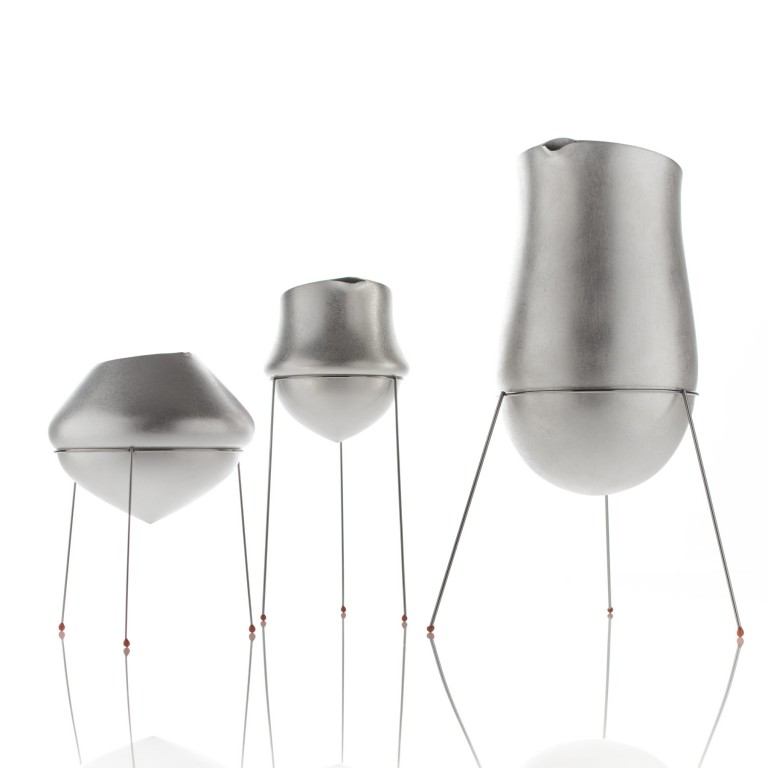 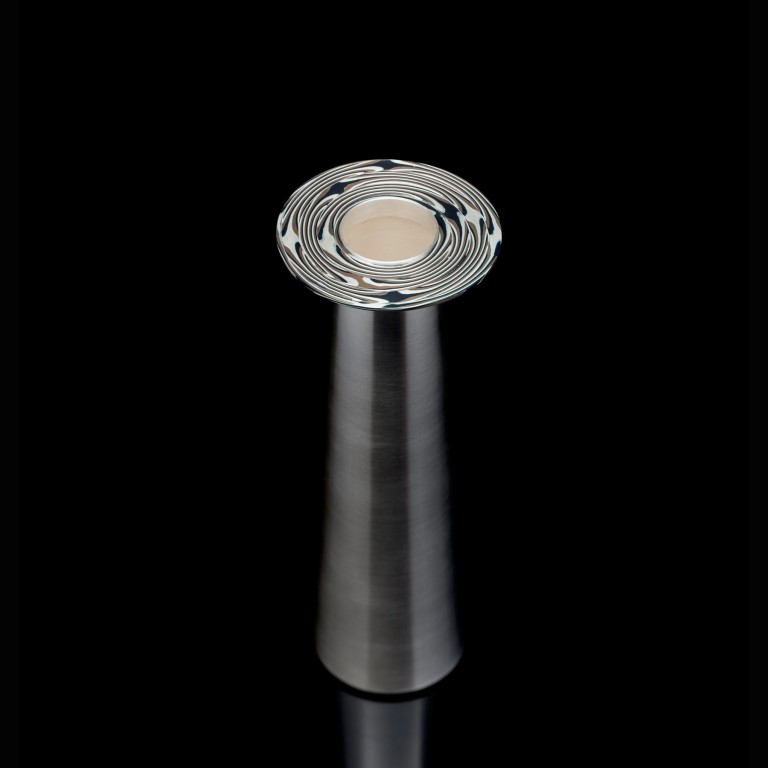 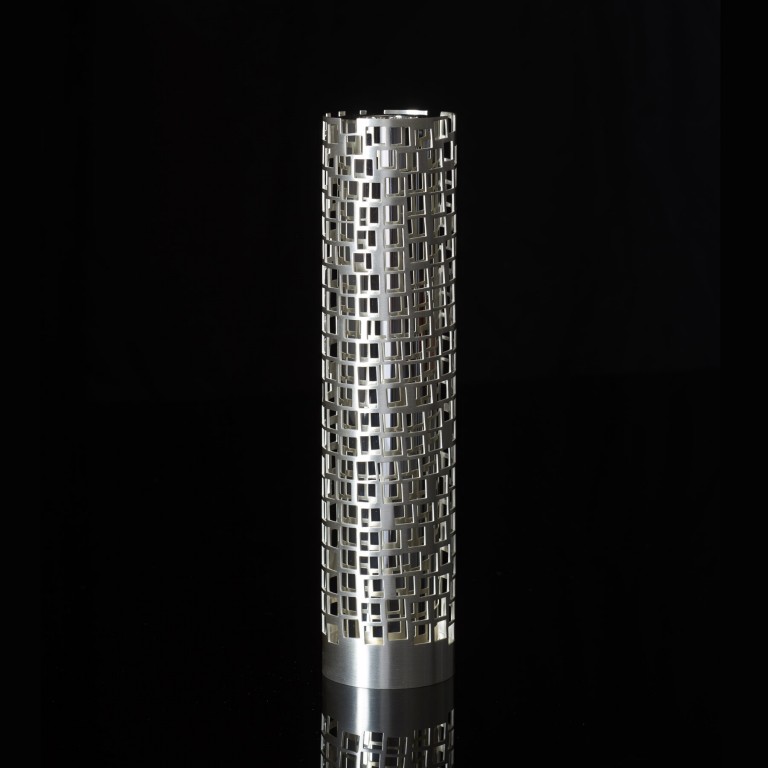 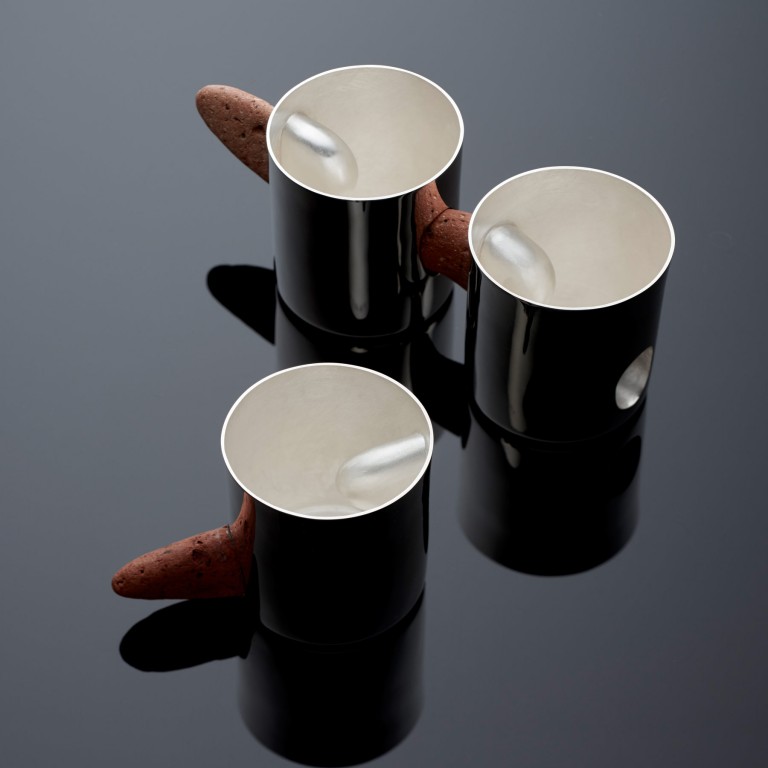 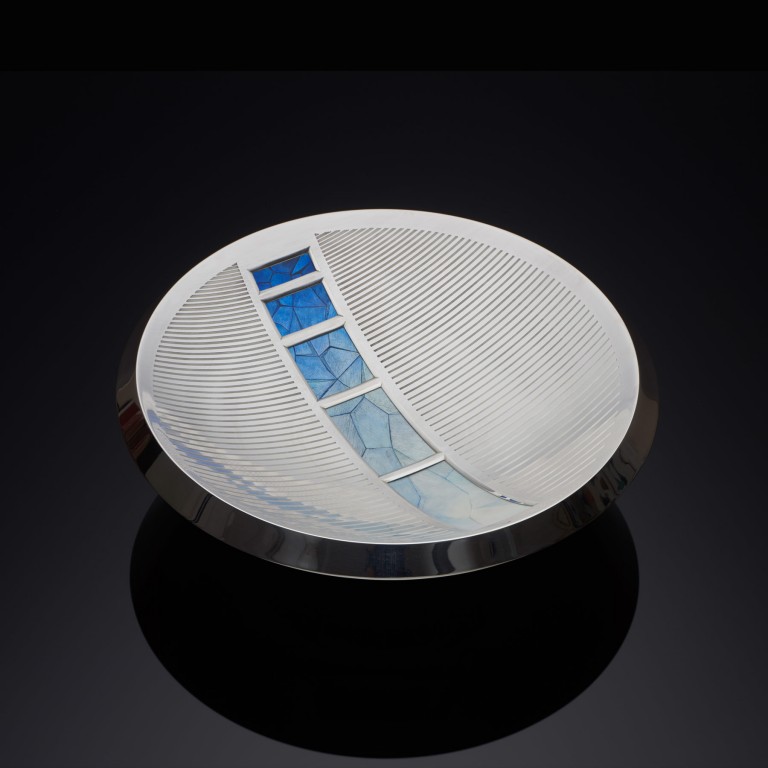 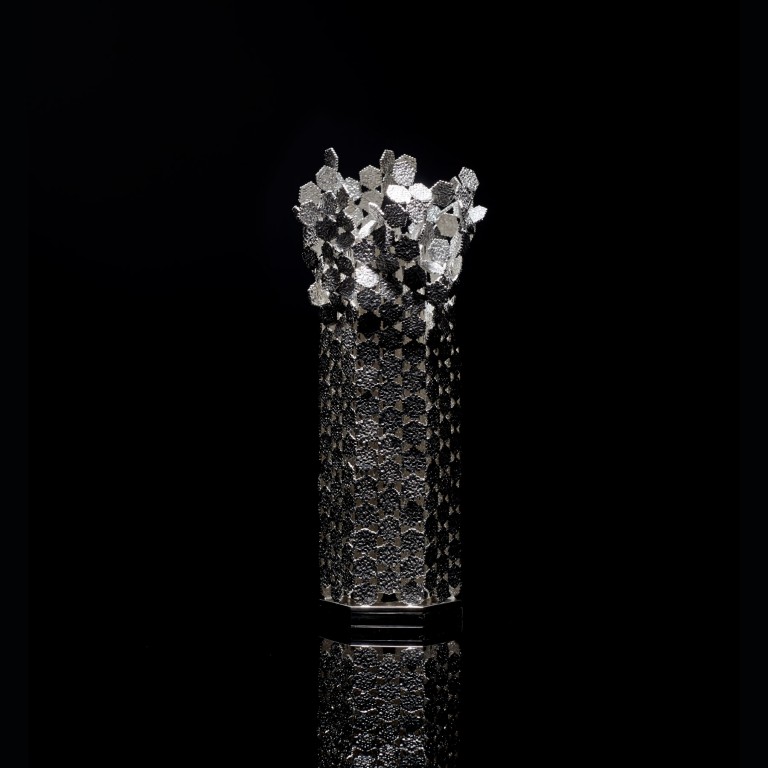 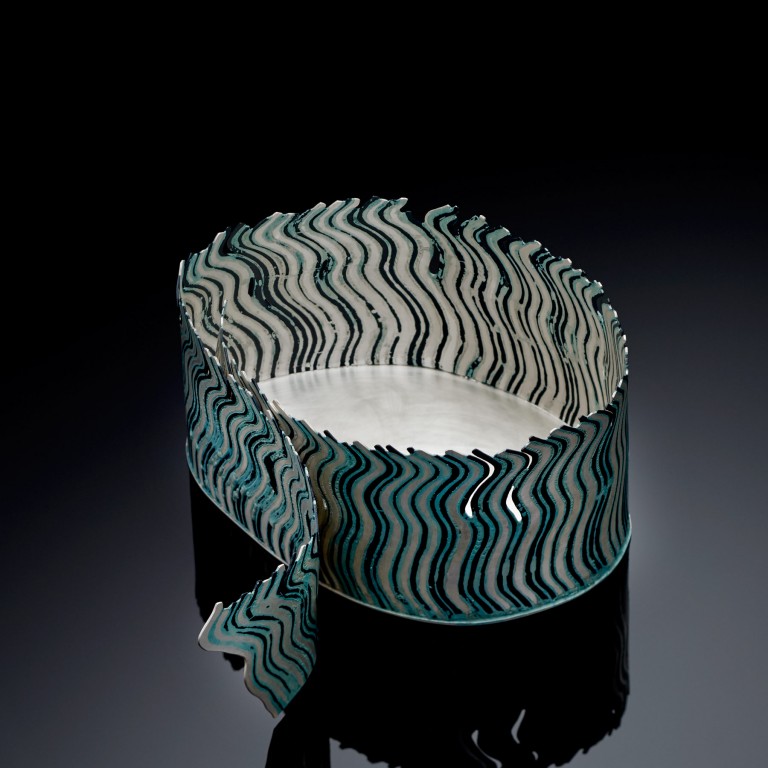 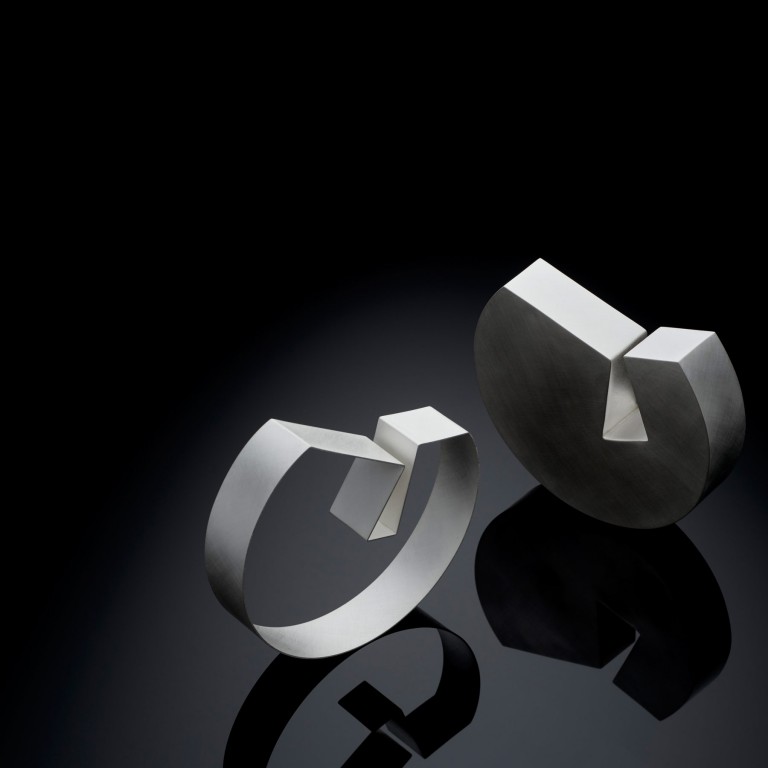 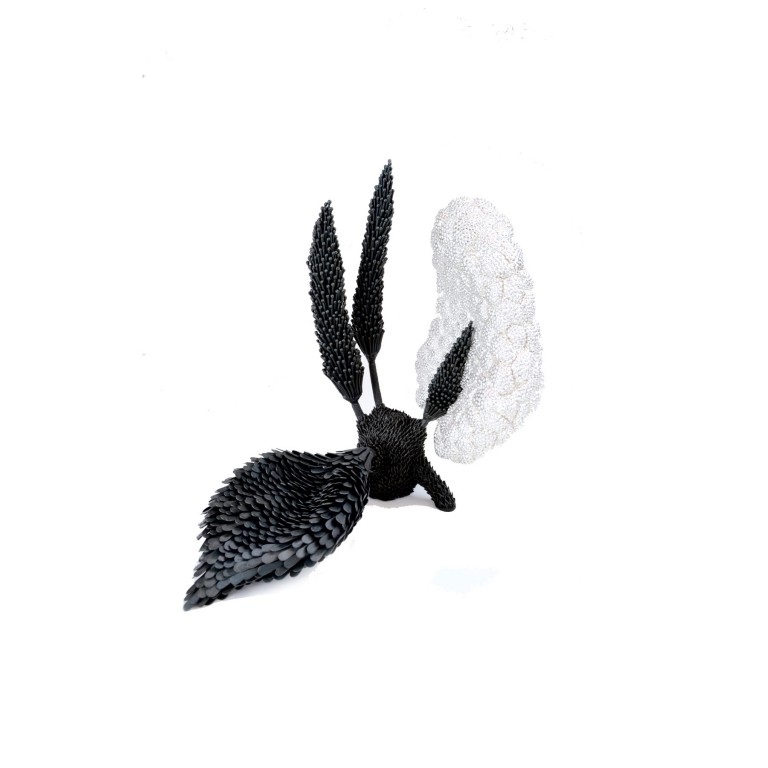 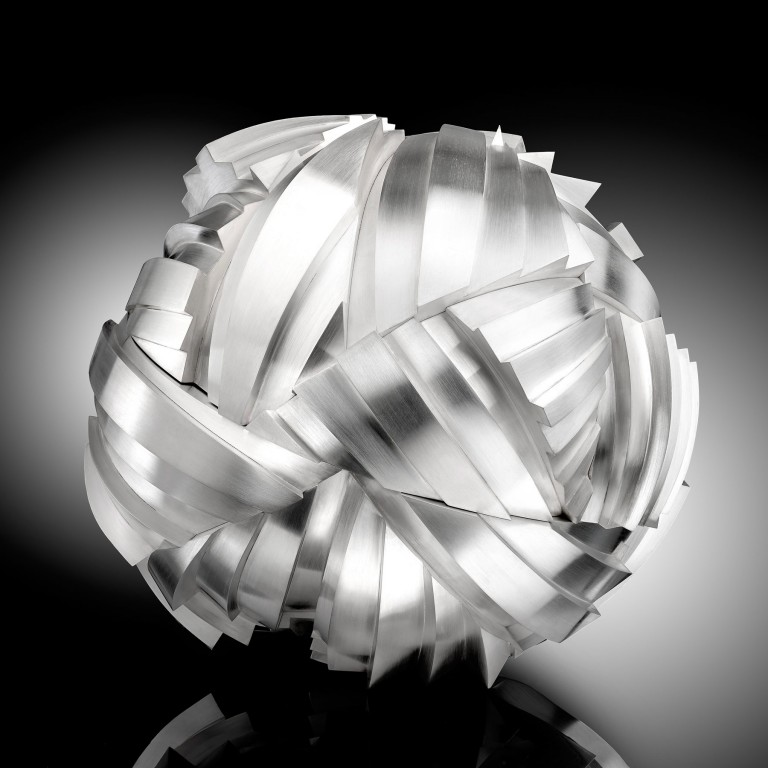 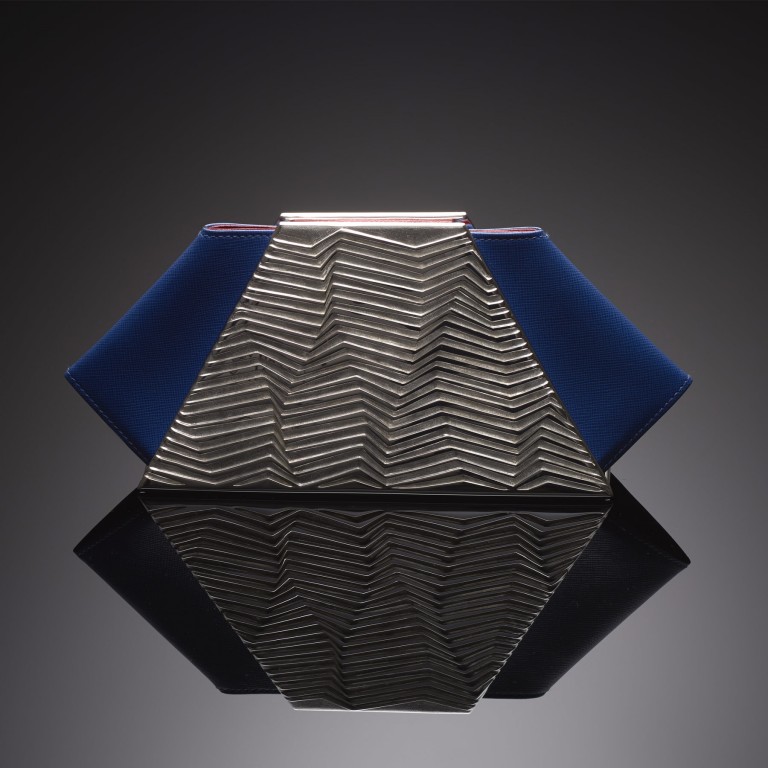 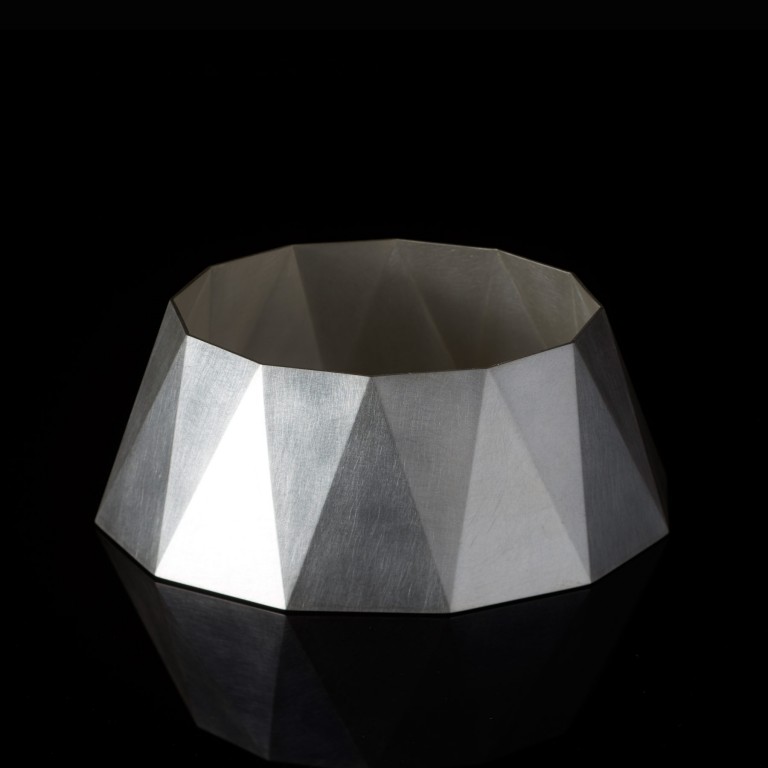 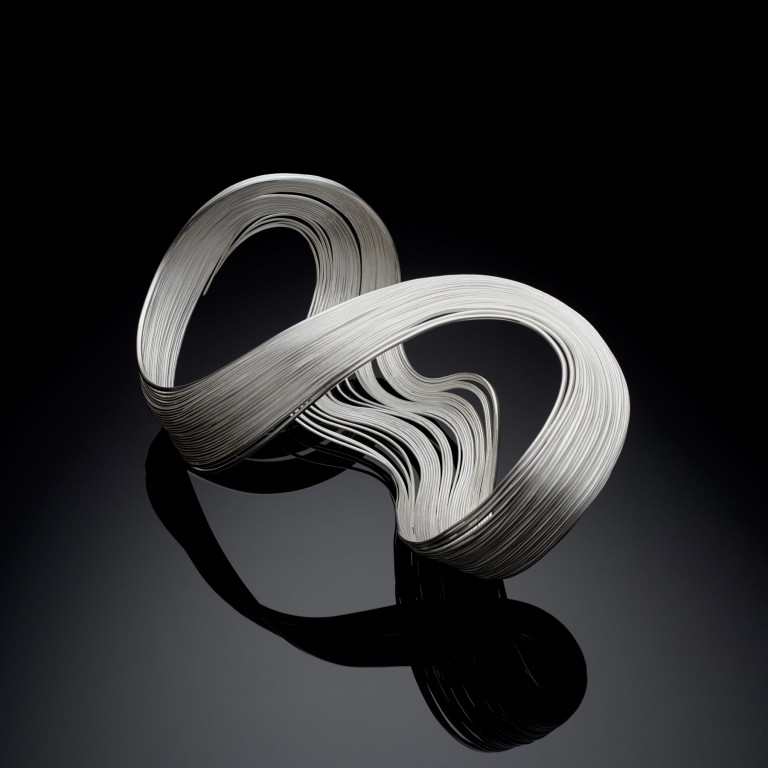 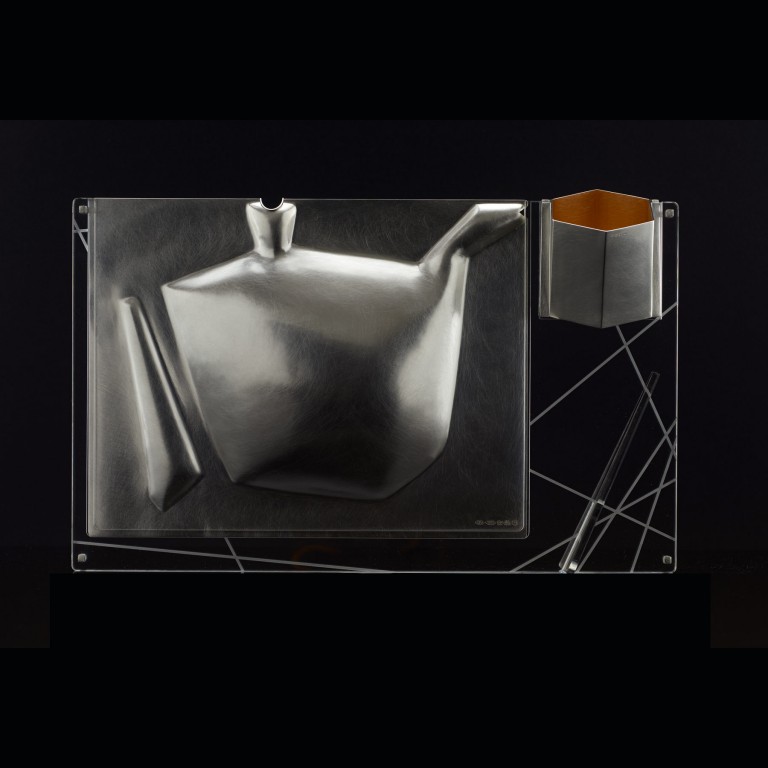 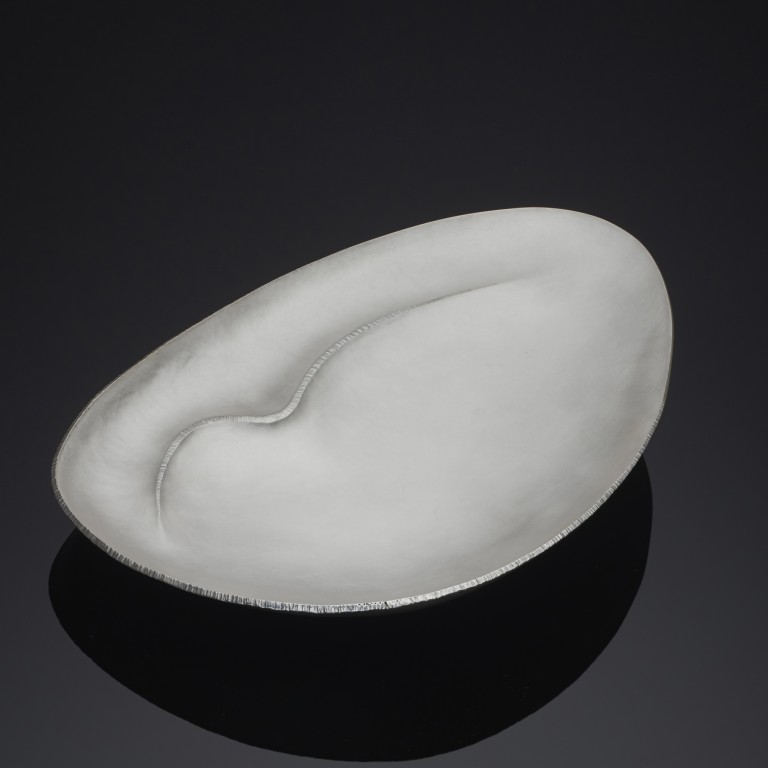 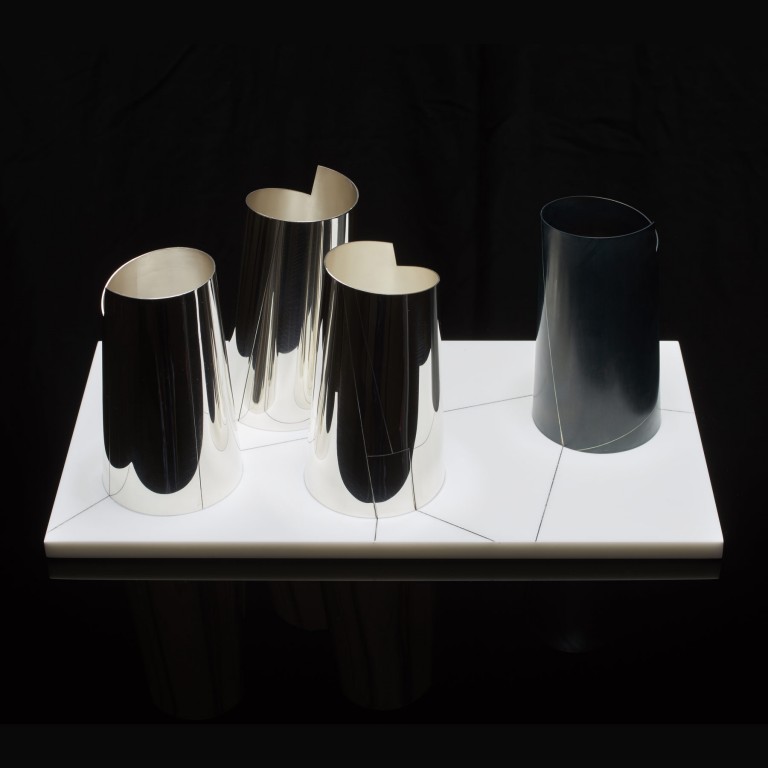 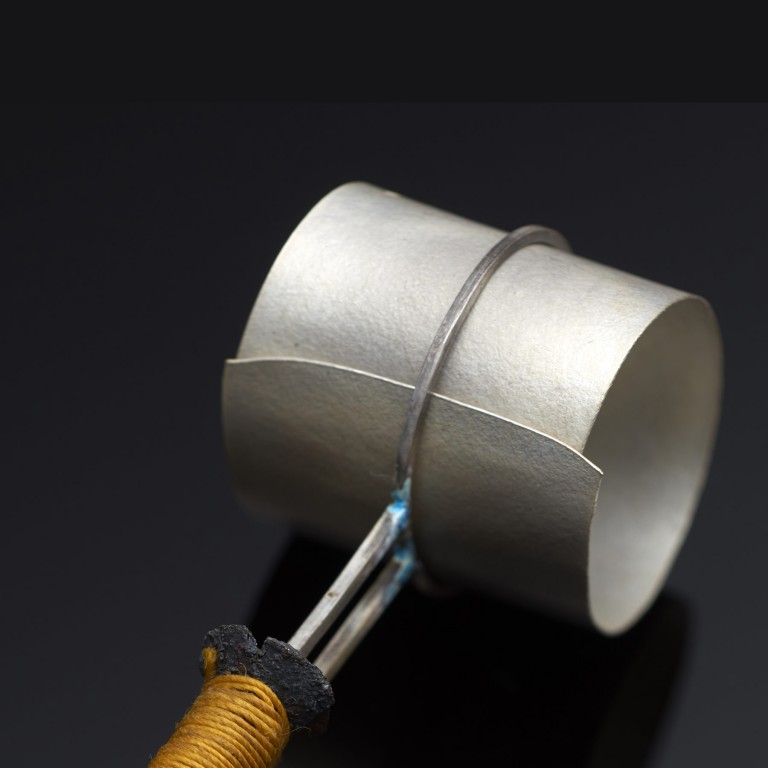